Wubbo de Jong (1946-2002) was considered one of the most important post-war photojournalists in the Netherlands. He started in 1965 at the daily newspaper Trouw and from 1974 until his death he worked for Het Parool. Wubbo De Jong put more solid than squatters actions and other local news. In 1981, he photographed Poland under martial law and later the revolution in the East European states, and what then of remained. In the eighties he photographed for Unicef in Ethiopia and Tanzania, and in the nineties in Sudan, Rwanda and Zambia. Thence the title of the book ‘Amsterdam and the rest of the world’ that appeared about him in September posthumously in 2002. In 1990 he won the Silver Camera and he was elected Photojournalist of the Year in 1991. 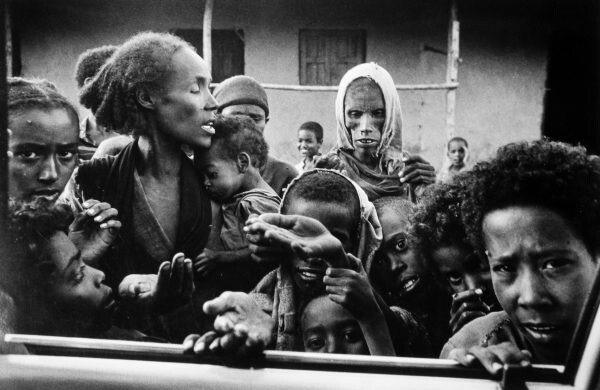 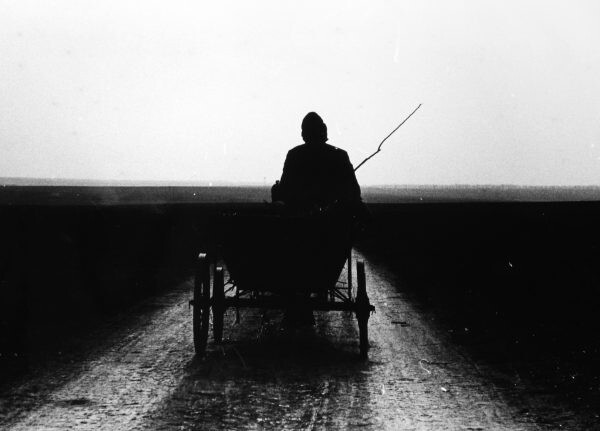 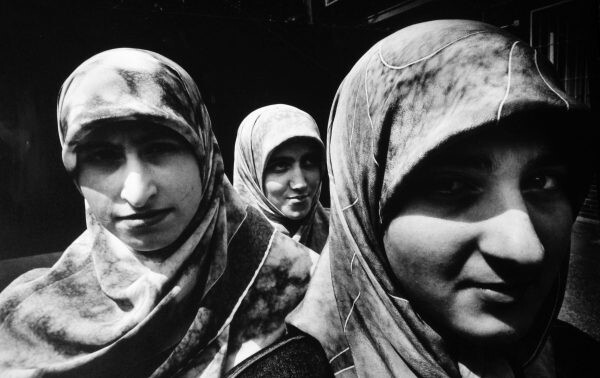 Muslim girls in the Netherlands 1995 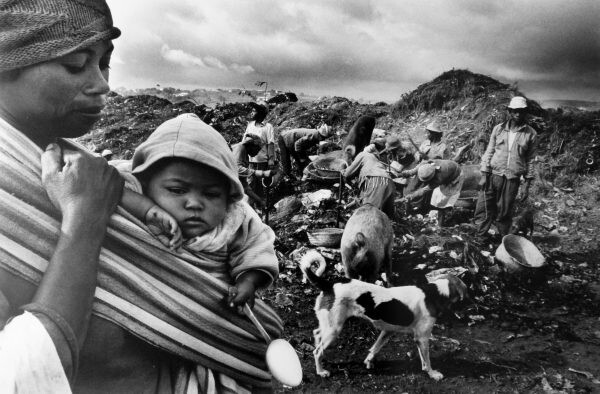